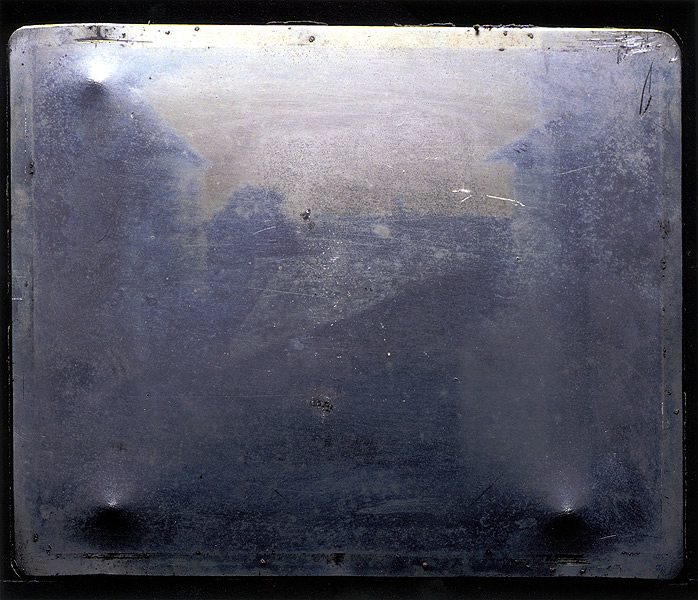 The invention of photography was announced simultaneously in France and England in 1839, dazzling the public and sending waves of excitement around the world. These astonishing breakthroughs depended upon centuries of developments in chemistry, optics, and the visual arts, accelerating in the decades after 1790. The Niépce Heliograph was made in 1827, during this period of fervent experimentation. It is the earliest photograph produced with the aid of the camera obscura known to survive today.

The photograph was made by Joseph Nicéphore Niépce (1765–1833), born to a prominent family at Chalon-sur-Saône in the Burgundy region of France. Motivated by the growing popular demand for affordable pictures, Niépce's photographic experiments were conducted with the dual aims of copying prints and recording scenes from real life in the camera. At his family estate in the nearby village of Saint-Loup-de-Varennes, he produced legible but fleeting camera pictures—or points de vue, as he called them—in 1816. Over the next decade he tried an array of chemicals, materials, and techniques to advance the process he ultimately called héliographie, or 'sun writing.'

To make the heliograph, Niépce dissolved light-sensitive bitumen in oil of lavender and applied a thin coating over a polished pewter plate. He inserted the plate into a camera obscura and positioned it near a window in his second-story workroom. After several days of exposure to sunlight, the plate yielded an impression of the courtyard, outbuildings, and trees outside. Writing about his process in December 1827, Niépce acknowledged that it required further improvements, but was nevertheless "the first uncertain step in a completely new direction."

In 1829 Niépce entered into formal partnership with Louis-Jacques-Mandé Daguerre (French, 1787–1851), proprietor of the famous Diorama in Paris. Daguerre continued to make vital improvements after Niepce's death and introduced his "Daguerreotype" process in 1839. After that stunning announcement, the Niépce Heliograph was brought forth by early supporters as evidence of his role in photography's invention.

The Niépce Heliograph passed through a chain of private hands in Britain in the nineteenth and twentieth centuries before it was purchased by the Harry Ransom Center in 1963 as part of the Gernsheim Collection. More than twenty of Niépce's heliographic plates and prints made between 1825 and 1829 are held in public and private collections, yet the Niépce Heliograph is the only known surviving point de vue.

Louis-Jacques-Mandé Daguerre (November 18, 1787 – July 10, 1851) was the French artist and chemist who is recognized for his invention of the Daguerreotype process of photography.

He was born on November 18, 1787 in Cormeilles-en-Parisis, France. He apprenticed in architecture, theater design, and panoramic painting. Exceedingly adept at his skill for theatrical illusion, he became a celebrated designer for the theater and later came to invent the Diorama, which opened in Paris in July 1822.

In 1827, Joseph Nicéphore Niépce produced the world's first permanent photograph (known as a Heliograph). Daguerre partnered with Niépce two years later, beginning a four-year cooperation. Niépce died suddenly in 1833. The main reason for the "partnership", as far as Daguerre was concerned, was connected to his already famous dioramas. Niepce was a printer and his process was based on a faster way to produce printing plates. Daguerre thought that the process developed by Niepce could help speed up his diorama creation.

The work on the Daguerre process was taking place at the same time as that of Fox Talbot in England on the calotype process. Both men knew that they were working on a process that would revolutionize the art world. The Grand Tours which were so popular were illustrated by drawings of scenes and the "photographic" process would improve the quality and ease of which these popular holiday memories could be produced.

To protect his own invention, Daguerre himself registered the patent for Britain on August 12 (a week before France declared it "Free to the World"), and this greatly slowed the development of photography in that nation. Great Britain was to be the only place the patent was enforced. Antoine Claudet was one of the few people legally able to take daguerreotypes there.

Daguerre did not need to make money from the invention to live, since he had been pensioned by the French government. Fox Talbot spent a considerable amount of money on his process (est £5,000 in 1830s money) and was keen to recover the costs which the Daguerre patent blocked.

Development of the Daguerreotype

"Boulevard du Temple", taken by Daguerre in late 1838 or early 1839, was the first ever photograph of a person. It is an image of a busy street, but because exposure time was over ten minutes, the city traffic was moving too much to appear. The exception is a man in the bottom left corner, who stood still getting his boots polished long enough to show. (click photo to enlarge)

The first permanent photograph was made in 1826 by Joseph Nicéphore Niépce, building on a discovery by Johann Heinrich Schultz (1724): a silver and chalk mixture darkens under exposure to light. Niépce and Louis Daguerre refined this process. Daguerre first exposed silver - coated copper plates to iodine, obtaining silver iodide. Then he exposed them to light for several minutes. Then he coated the plate with mercury vapor heated to 75 degrees Celsius, to amalgate the mercury with the silver, finally fixing the image in salt water. These ideas led to the famous Daguerreotype.

The resultant plate produced a mirror like exact reproduction of the scene. The image was a mirror of the original scene. The image could only be viewed at an angle and needed protection from the air and finger prints so was encased in a glass fronted box.

Some ambrotypes were passed off as Daguerreotypes by being placed in these type of boxes. But the process was cheaper involving a weakly developed negative being placed on back card or paper to appear as a positive. Tintypes also were "boxed" as Daguerrotypes.

Daguerreotpyes were usually portraits; the rarer views are much sought after and are more expensive. The portrait process took several minutes and required the subjects to remain stock still. Samuel Morse was astonished to learn that Daguerrotypes of streets of Paris did not show any humans, until he realized that due to the long exposure times all moving objects became invisible. The time was later reduced with the "faster" lenses such as the Petzval's portrait lens, the first mathematically calculated lens.

The Daguerreotype was the Polaroid of the day, producing a single image which was not reproducible. Despite this major drawback millions of Daguerreotypes were produced. The system was not capable of reproduction, unlike the Talbot process; by 1851 when Daguerre died the Fox Talbot negative process was refined by the development of the wet collodion process, whereby a glass negative enabled a limitless number of sharp prints to be made. These developments made the Daguerreotype redundant and the process disappeared very quickly. 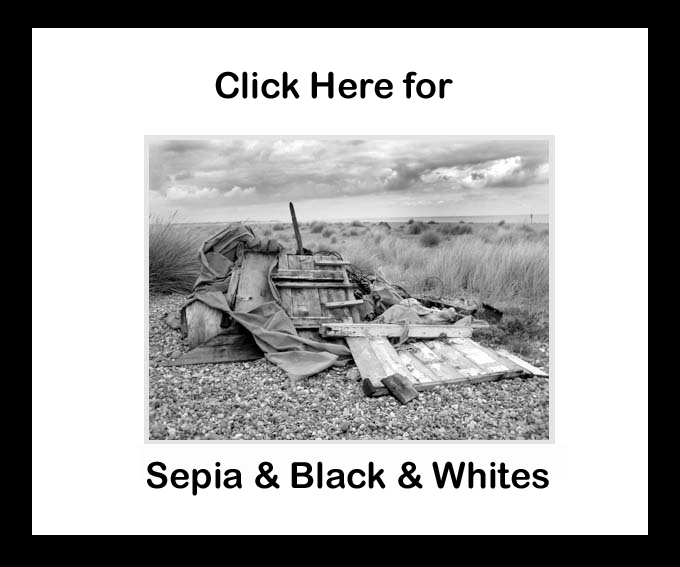 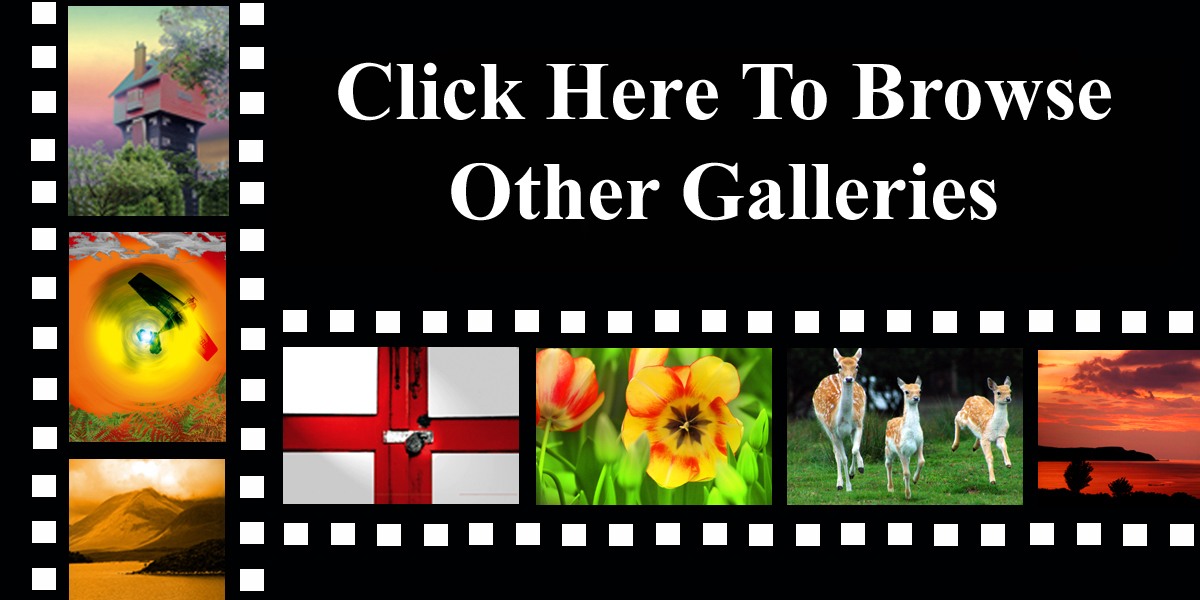 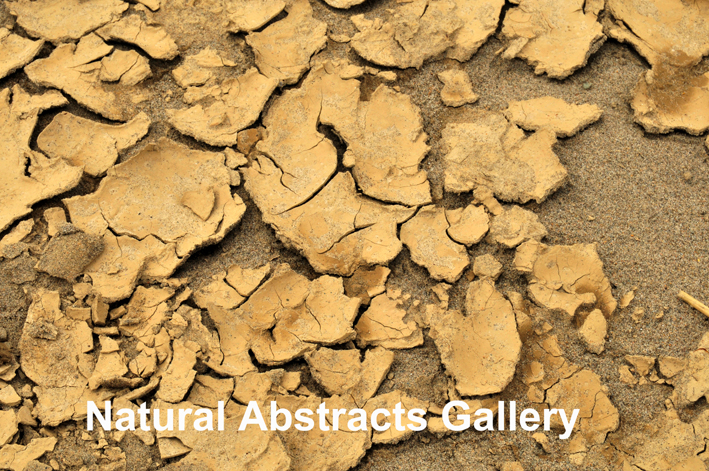 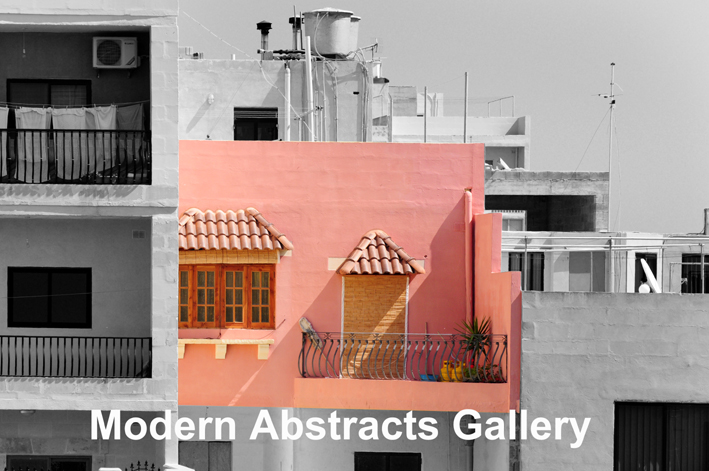 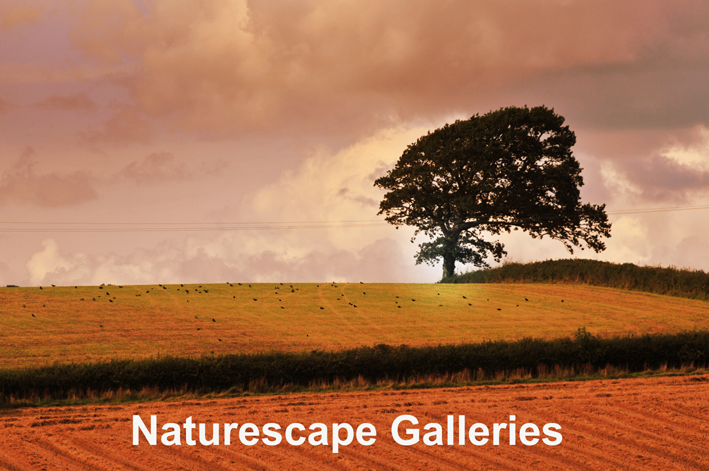 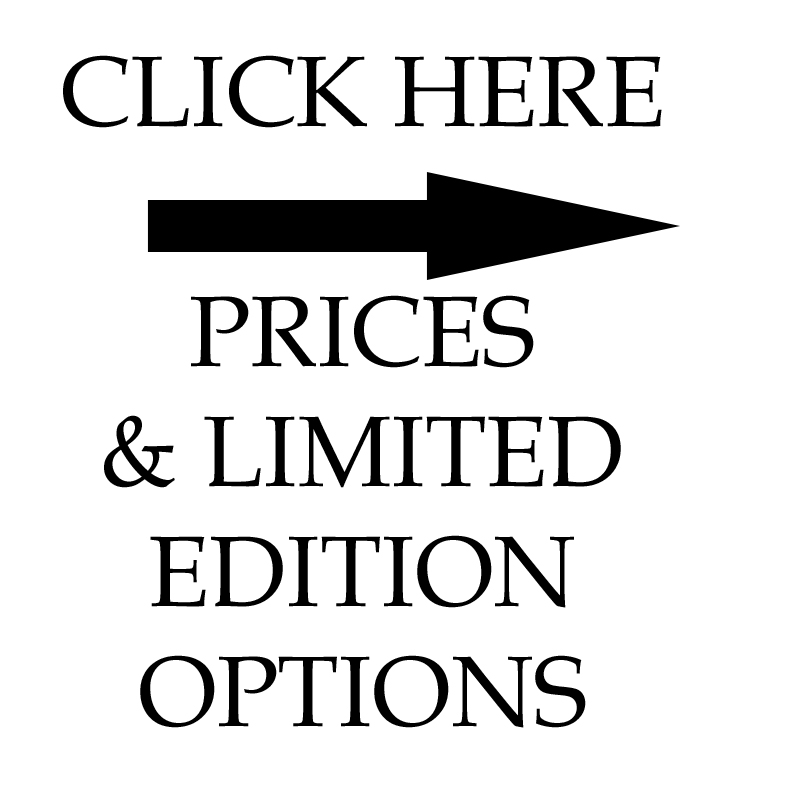 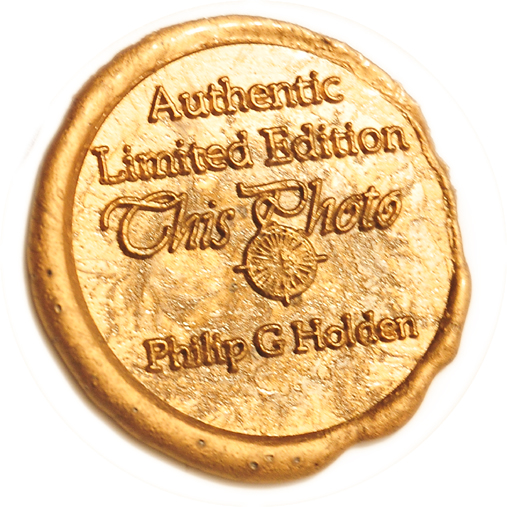